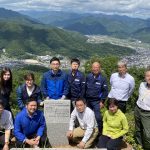 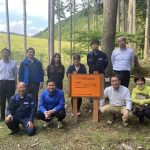 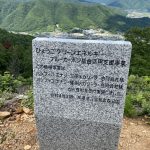 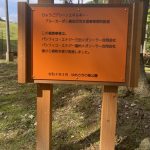 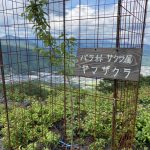 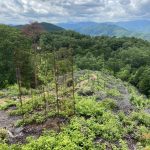 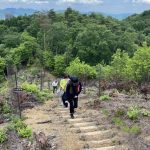 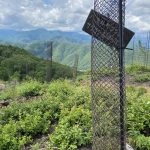 PACIFICO ENERGY has developed, constructed, managed, and operated four solar power plants on former golf course sites in the prefecture so far. In addition to securing remaining forests and adjustment ponds in accordance with forest land development permits, we are actively engaged in nature conservation activities, such as operating without the use of herbicides, in consideration of biodiversity.

We will continue to devote ourselves to the promotion of safe and clean energy and the operation of nature-friendly power plants in order to prevent global warming.

一覧へ戻る Back
Back to Top