Pacifico Energy is committed to building and operating a nature-friendly power supply.

✽English subtitles for this video are shown on YouTube.com screen. 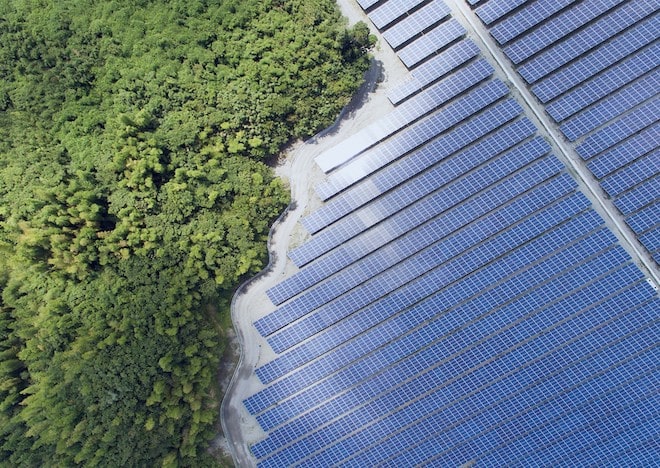 Pacifico Energy has been developing solar power generation projects in Japan since 2012, the first year of the introduction of the government’s fixed price purchase system for renewable energy. Since then Pacifico has obtained facility certifications from the Ministry of Economy, Trade and Industry for the mega solar projects totaling over 1GW. 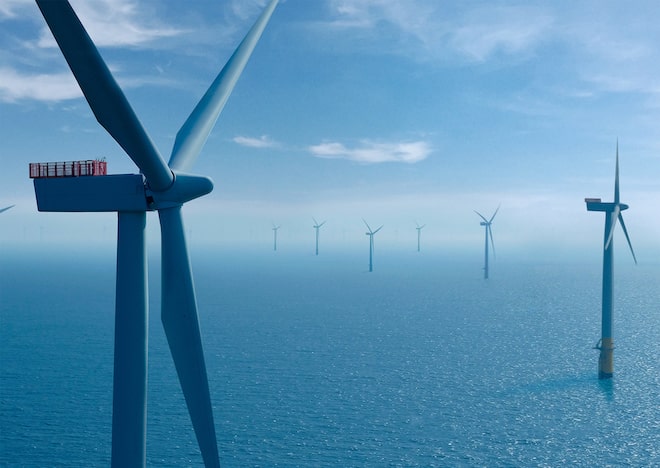 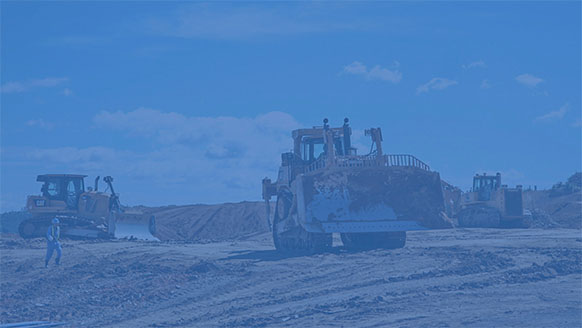 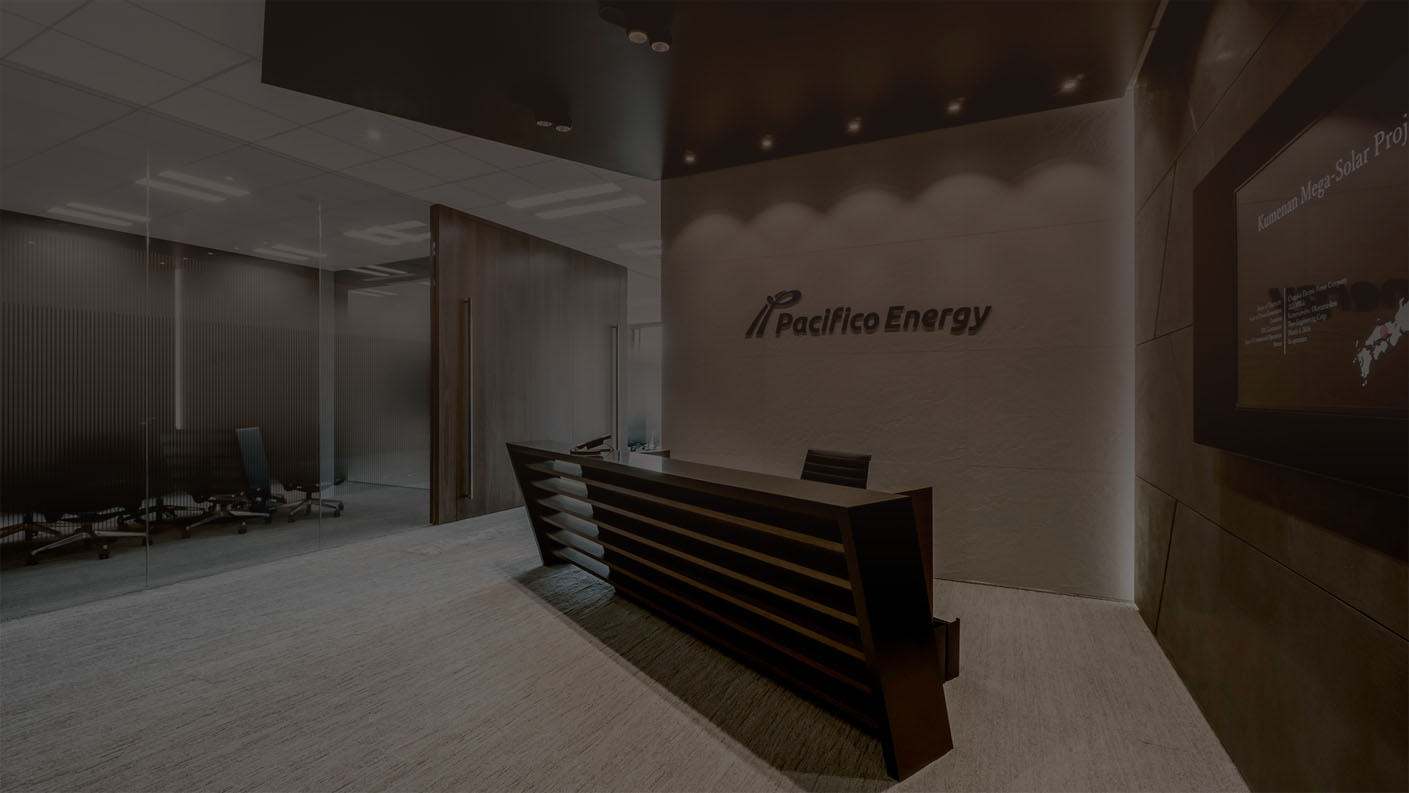 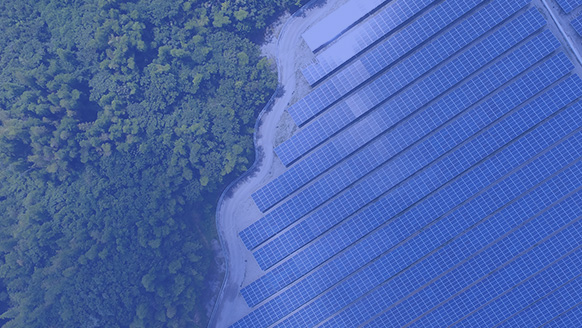 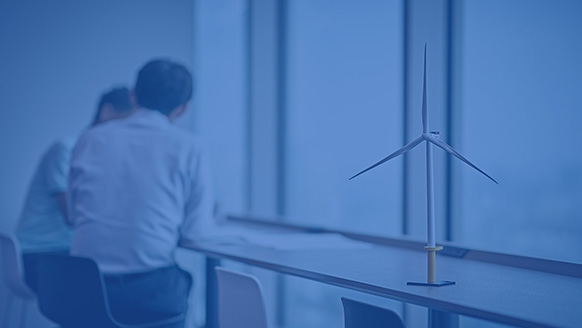