会社情報トップへ戻る Back to Company
CEO Divisions 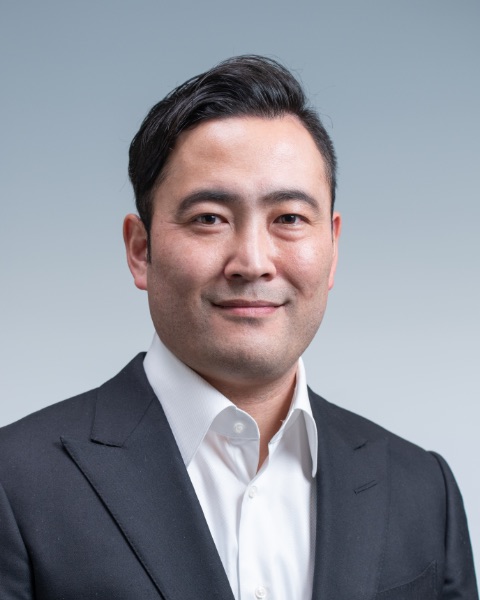 Graduated from the Faculty of Agriculture at Kyushu University and completed the Graduate School of Bioresource and Bioenvironment, Faculty of Agriculture, Kyushu University.
He joined Toyota Tsusho Corporation in 2006. At Toyota Tsusho, he was in charge of the carbon dioxide emission rights business, where he was mainly involved in clean energy projects in developing countries. He oversaw the development of solar and wind power plants from 2010 to 2013 at Eurus Energy Group, developing new solar and wind power projects and negotiating M&A of power plants in operation in the US and Canada. Involved in the Avenal Solar Facility (58MW) in California. He joined Pacific Energy in 2013. He was appointed President and CEO in June 2019 after serving as Head of Development Division and Vice President positions. 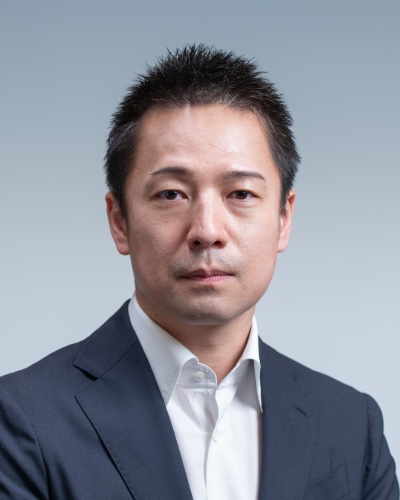 He received his law degree from Ritsumeikan University and an LLM from the University of Pennsylvania Law School in 2012.
He joined Lehman Brothers in 2012 and he was responsible for its proprietary trading and structuring securitized products. After Lehman Brothers's civil rehabilitation proceedings, he managed assets to be repaired and sold as a member of restructuring group.Prior to Lehman Brothers, he worked at Deutsche Securities, Fortress Investment Group and Merrill Lynch, where he was involved in corporate finance, M&A, real estate and non-performing loan investments and acquisitions. At Fortress Investment Group (Tokyo), he managed the Japan Income Fund and reviewed investments related to solar projects. He joined Pacifico Energy and in his current position since 2017. 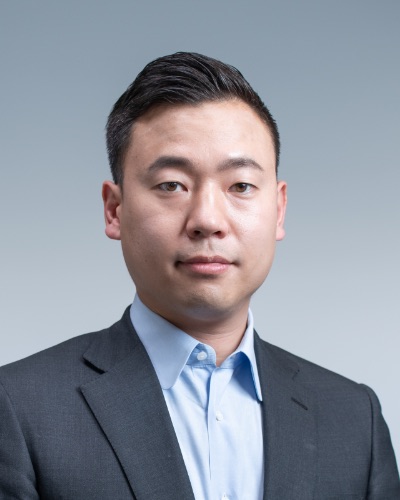 Graduated from Doshisha University, Faculty of Policy Studies.
He joined CBRE in 2009, and was engaged in commercial real estate consulting business. In 2012, he founded Synergeo, a real estate and solar power plant development consulting firm. He joined Pacifico Energy as an entrepreneurial member in 2012 and has been involved in many of the Company's solar business development projects. He has been in his current position since 2019. 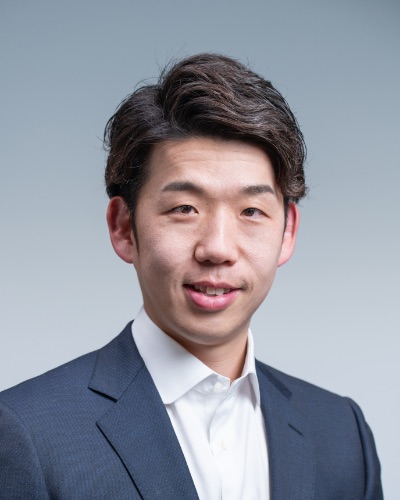 Graduated from Osaka City University, School of Life Science.
In 2008, he worked at an administrative scrivener's law firm, where he was engaged in negotiations with government agencies, human resources, new business development, etc. In 2012, he founded Synergeo, a real estate and solar power development consulting firm, and became the president and CEO. He has been with Pacifico Energy since 2013 and has been involved in many of the Company's solar power business development projects. He has been in his current position since 2019. 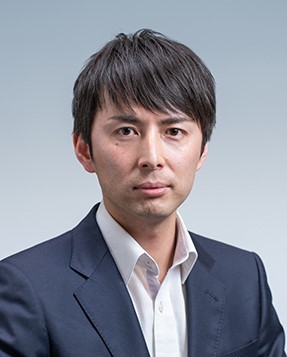 Graduated from Civil Engineering at National Institute of Technology, Fukushima College(KOSEN) and Environmental System Engineering with a Master Degree at Nagaoka University of Technology.
In 2007, he joined Chiyoda Corporation, where he was engaged in project management for the multiple overseas large-scale LNG plants after civil engineering design and construction management for a new domestic refinery at the company. He joined Pacifico Energy in 2019 and has been in his current position in November 2022. 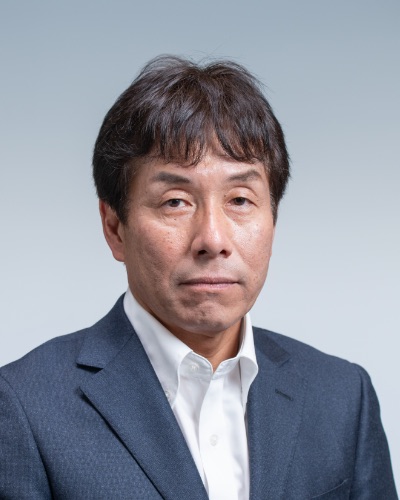 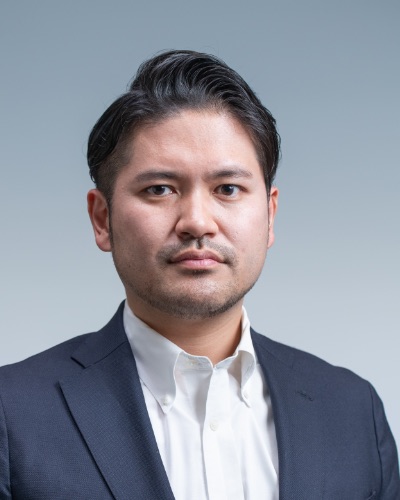 Graduated from the Faculty of Economics at the University of Tokyo.
Since 2005, he worked at Mitsubishi Corporation, where he was involved in company-wide portfolio management, investment management of IPPs, ship and aircraft leasing, and asset management of a large-scale petrochemical plant in the Middle East, one of Mitsubishi Corporation's portfolio companies. He joined Pacifico Energy in 2019 and has been in his current position since 2020. 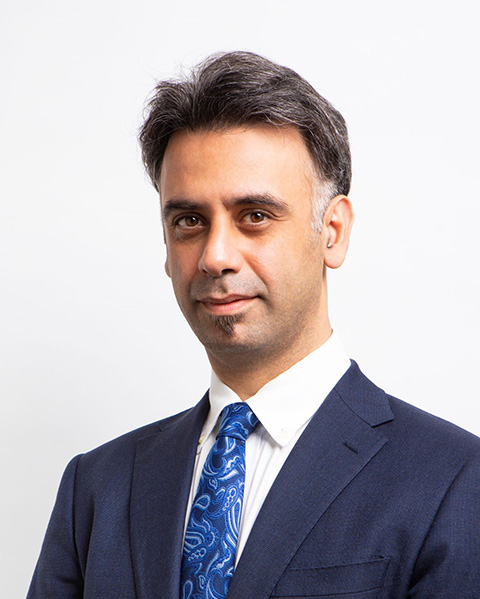 Graduated from Osaka University with a PhD degree in Electrical Engineering in 2011. Passionate about commercialization of emerging technologies with over 13 years of international experience in end to end business cycle from R&D, new business development, strategy and alliance formation to tech start-up investment. He has experienced various management roles in various Global 500 Fortune Companies including Panasonic, Sumitomo Electric Industries and Accenture, foreseeing millions $ worth of projects in areas including VPP/energy IoT, ESS・BESS (Energy Storage System or Battery Energy Storage System) and e-Mobility. He has joined Pacifico Energy since 2021. 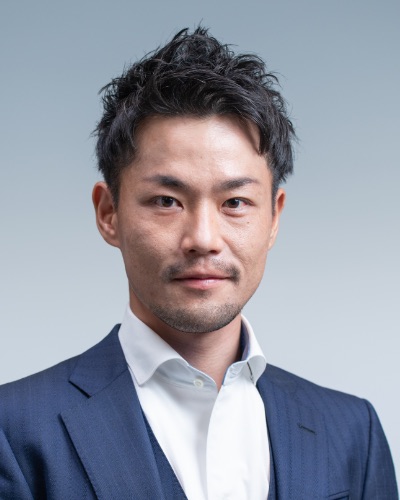 Graduated from the Department of Applied Chemistry, School of Science and Engineering, Waseda University.
In 2008, he joined PricewaterhouseCoopers Aarata (now PwC Aarata Limited Liability Audit Corporation). He has been engaged in auditing services related to funds for about 5 years at the same firm, and in 2013 he established and became the representative of Hirayama CPA firm. He joined Pacifico Energy in 2018 and has been in his current position since 2019. 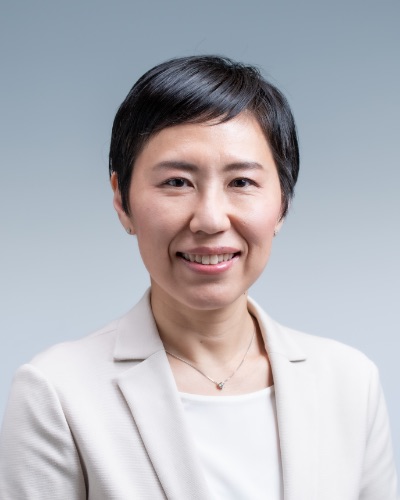 Graduated from the School of Commerce, Meiji University. She studied at Metropolitan University in the U.K., majoring in Post Graduate Human Resources Management, and holds a partial certification in CIPD.
She has over 20 years of HR experience in Japan and the U.K. She held the HR positions at Sojitz (formerly Nissho Iwai Europe Plc.,), Japan Airlines in London, and was a Japan HR Leader at a major U.S. life sciences company in Tokyo. In September 2015, she participated in the launch of Netflix's Japanese market and contributed to the company's growth over three years. In September 2018. She joined Pacifico Energy and is responsible for Human Resources, General Affairs, IT and Public Relations.