Pacifico Energy believes in hiring the very best people who can think as the business owner and invent the future path together.

Since founded in 2012, we have raised over $3.5 billion USD in equity and debt finance and funded numerous large-scale projects including four of the nice largest solar projects to reach the financing stage in Japan, and we have over 1GW of project ether operational and under construction.

In 2017, we established the offshore wind development/engineering team and have 2GW of projects across 5 locations in Japan.

Company goals above individual
– all need to be aligned in a common goal and work together. Since our company is small we will have opportunities to work above our level and but also there will be times we need to work below our level.
Result over process
– it is the end results that matter, not necessarily how we get there (of course as long as company principles are followed)
Expertise
– be an expert and have a deep understanding of all you are doing
Angles
– play the angles, but do not take short-cuts
Urgency
– Sense of urgency in all you do
Biased towards action
– it is ok to make mistakes, indecision and wavering are much less tolerated
Honesty
– be honest at all times in all you do and with your fellow employees and outside parties
Respect
– treat fellow employees and outside parties with respect. OK to disagree, but can be done respectfully.
Data Driven
– analyze everything and decisions based on numbers
Work Hard / Play Hard
– take time off to relax and recharge

At Pacifico Energy, we are looking for the very best talent who can share and embody the value of our corporate culture. At Pacifico Energy, we help care for our people so they can focus on our mission of creating clean and sustainable energy on a transformative scale, by making sure that our people have the equal resources you need to thrive:
Social Insurance equipped; Risk Benefits – Group Life Insurance, Group Accidental Death & Dismemberment Insurance, and Group Long Term Disability Insurance up to 70 years old; No retirement age; Minimum 20 days and above of Paid Leave; Flexible working environment; Language training support; Employee Wellness support; Productive workstation, etc., 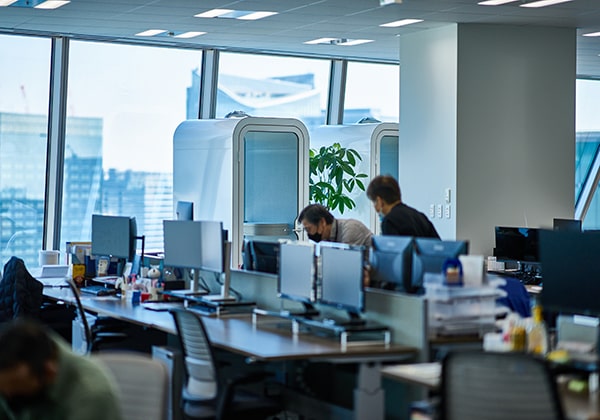 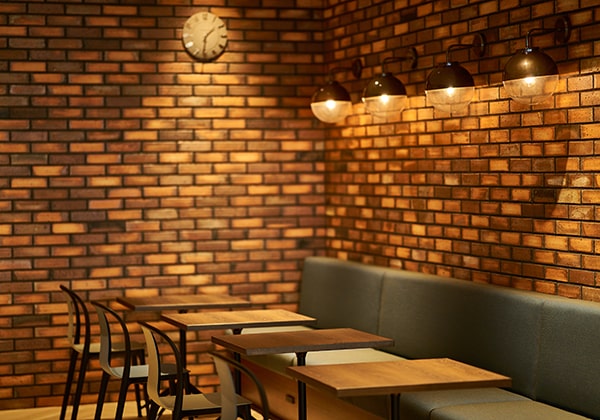 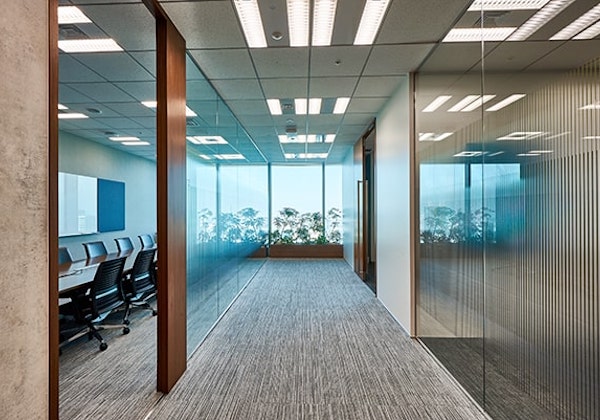 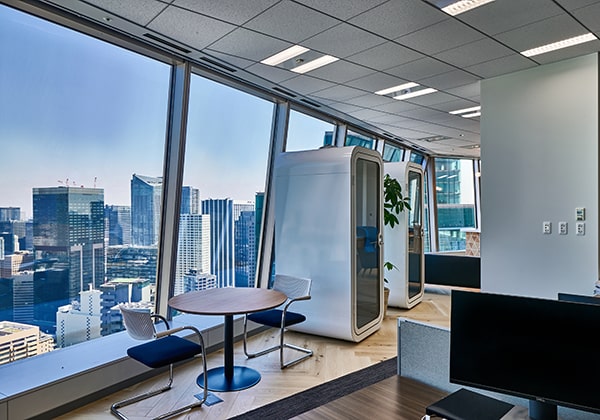 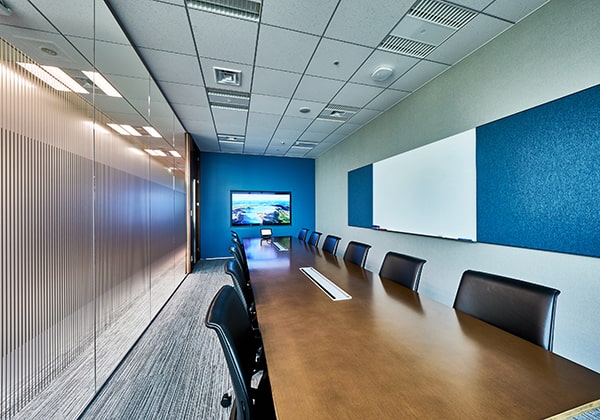 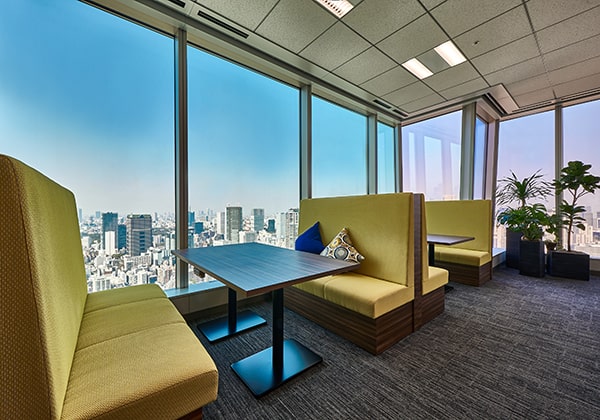 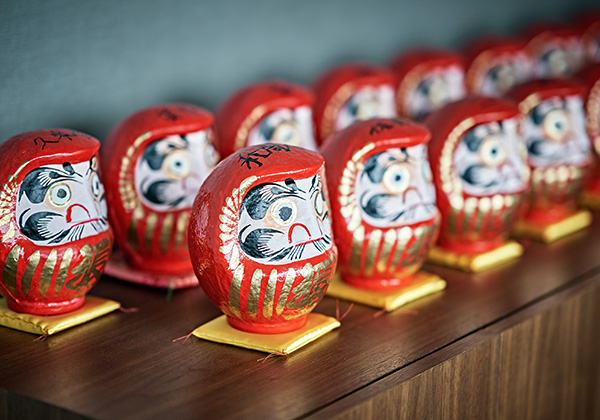 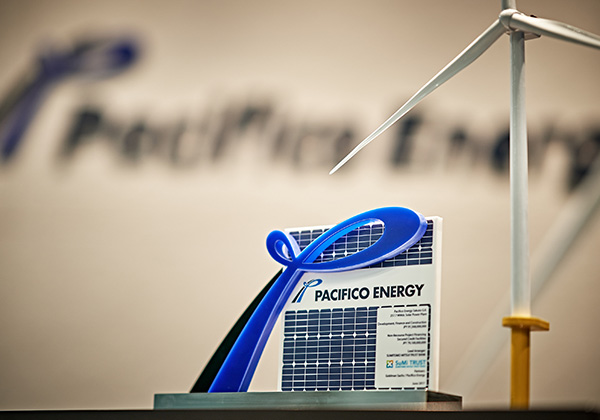 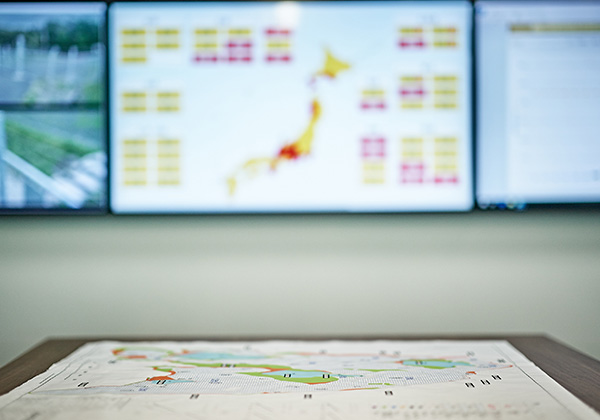 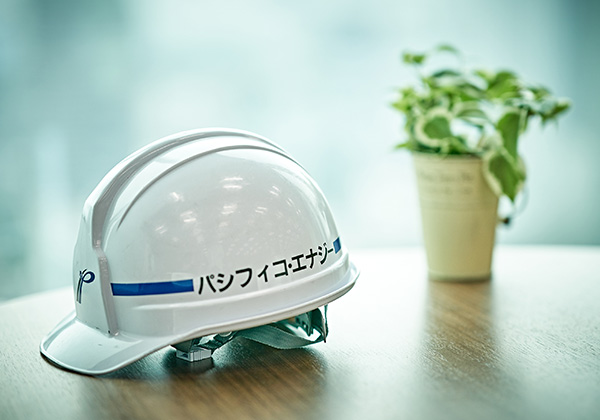 We are not hiring at the moment.